Cliff Newell Speaks at One Billion Rising for Justice

On Friday, February 14, Cliff joined other Nevada County residents and activists around the world in One Billion Rising for Justice, a call to action in ending domestic violence and sexual assault.

During his turn at the podium Cliff Newell remarked:

For the victim?  For the children? For the Perpetrator? Or for the community?

So many are touched by just one incident of domestic.

Nevada County is a special place and the incidences of domestic violence have decreased steadily since 2006, but a decrease is insufficient. It must end.

We'll do our part, but each and every person must do their part as well.  It will never end until we all make it end.

When we just don't tolerate domestic violence in any form…anywhere, any time, then there will be justice. 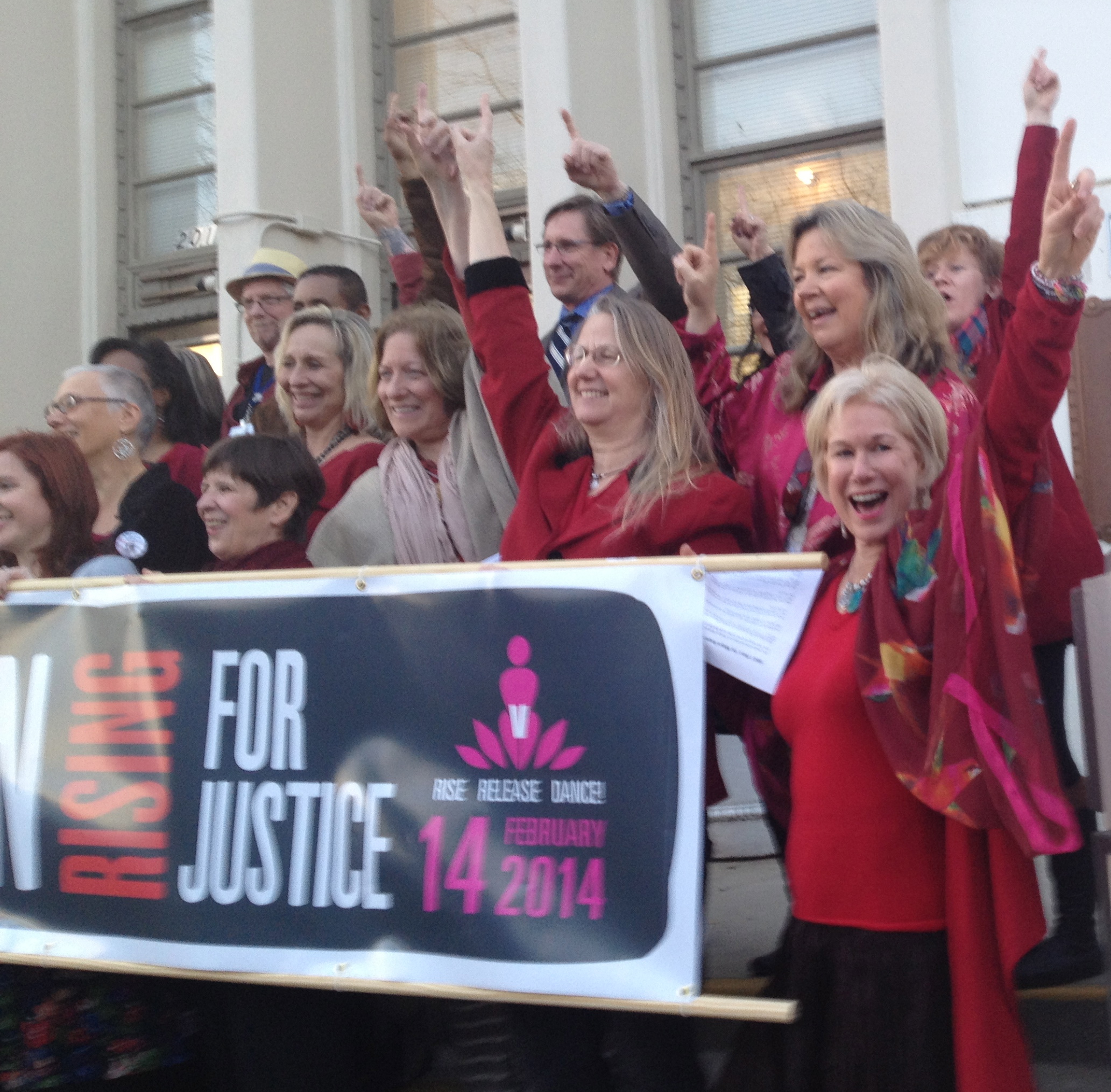 This inspirational event was organized by the Nevada County Coalition of One Billion Rising Nevada County, consisting of local organizations and individuals, including See Jane Do, DVSAC, SAVVY, Women Waking the World, Gather the Women, Jazzercise and Rhythms Fitness Studio.